Our solicitors have extensive experience helping cyclists claim the injury compensation they deserve.

Have you or a loved one been injured whilst riding a bicycle as a result of someone else's carelessness?

Figures published by ‘We are Cycling UK’ for 2017 indicate that there are more than 4 million regular adult cyclists using UK roads. By regular we mean using a bike to travel more than 3 times per week. In busy cities like London and Manchester cycling is seen as a genuine form of transport and is actively promoted by local Government striving to reduce congestion and achieve cleaner air. In busy cities like London and Manchester however the roads are heavily congested, and cyclists remain the most vulnerable of road users most likely to be killed or injured.

If you or a loved one has been injured in a bicycle accident and you believe the accident was the result of someone else’s fault or negligence then you may be entitled to claim financial compensation. Take the first step and call to speak with one of our expert Road Traffic Accident Solicitors today. We have extensive knowledge and experience of cycling law and have an excellent track record of success with claims of this type. One of our experts will be able to tell you with some degree of certainty after an initial, free consultation whether there is a case to be answered and the likelihood of success. If we believe there is a case, with a high likelihood of success we will be happy to represent you on a No Win No Fee basis.

We recognise that the idea of a legal court case can be daunting, especially for someone who has suffered huge stress and trauma through injury and our Solicitors will be considerate of this throughout. Obviously, the primary goal for anyone who has suffered any type of injury is to focus their efforts on returning to full physical fitness. Our aim as your legal representative will be to fully support you on this journey.

Sheldon Davidson Solicitors are leading personal injury solicitors in Greater Manchester for all forms of bicycle and cycling injury claims, and we have long-standing relationships with medical professionals who offer rehabilitation, physiotherapy etc and we will look to fund any such care via your financial settlement. We have also seen many people through such a journey of recovery before and have therefore experienced first-hand what worked well for people in a similar position. As well as your legal voice, we can offer genuine compassion for the trauma you have experienced and advice on how to fast-track your recovery. So, pick up the phone today and experience our warm and genuine approach for yourself.

How Common are Cycling Accidents?

Although this is obviously positive news, the number of cyclists being injured in accidents on British roads is still alarmingly high, with figures for 2018 showing that there were 13,345 reported incidents resulting in minor injuries, 4,106 incidents resulting in serious injuries and 99 incidents which resulted in fatal injuries.

Another issue that compounds the problem is the vulnerability of cyclists. As one of the designated vulnerable road user groups, cyclists are far more likely to sustain an injury in a road traffic accident than the average road user. Unlike a car, which offers protection to its driver, a bike offers virtually no protection to a cyclist, meaning the rider themselves will generally take the full force of the impact in a collision.

Bicycle accident injuries can vary in severity, from minor grazes and broken bones to catastrophic head and brain injuries. NHS figures suggest that more than 40% of cyclists involved in an accident suffered from head injuries, ranging from serious skull fractures to minor cuts and concussion.

Being involved in a bicycle accident can be a traumatic experience and can leave the victim with life-changing injuries. Not only are some people left unable to participate in an activity they love, sometimes, where the injuries are of a more serious nature, the victim may also be left needing care from a loved one or healthcare professional.

Whilst we can’t prevent cycling accidents from happening, we can help enable you to claim the compensation you are due.

Whilst cycling accidents can be caused in a number of different ways, figures from The Department for Transport Pedal Cycling Road Safety Factsheet suggest that there are three common contributory factors for cycling accidents:

Just under half (45%) of pedal accidents occur at, or within 20 metres of a junction. Crossroads, roundabouts, T-junctions, and staggered junctions pose the greatest risk to cyclists, with T-junctions alone accounting for 37% of all KSI (killed or seriously injured) casualties and 26% of fatalities between 2011 and 2016.

While bicycle accidents at junctions account for approximately half of all the cycle injury claims we deal with, the percentage of incidents that occur at night or on wet roads is relatively small by comparison.

More often than not, road traffic accidents involving cyclists are avoidable and are frequently down to the actions of the driver, rather than the cyclist.

Since cyclists have no seatbelt they can literally be catapulted into the air and land heavily on the ground in the event someone opens a car door directly in their path. Although it is the norm nowadays for most cyclists to wear a helmet these type of accidents can result in serious neck, back and spine injuries and badly broken bones.

The intention of a cycle lane is to afford the cyclist greater protection from motor vehicles. Often, however, motorists park their cars directly in the cycle lane, blocking the cyclist’s path, the lanes themselves are sporadic and so only available for part of a journey, they are not respected by other road users such as buses and cars and in some cases, they are on narrow roads where the actual space between the cyclist and other motor vehicles is in any case minimal. All of this exposes cyclists to greater danger, even on roads where cycle lanes are present, and collisions do still occur.

As a result of roads becoming more heavily congested there is ever-decreasing room for both the cyclist and the motorist on Britain’s roads. Many roads also have parked cars on either side, adding to congestion and visibility issues. Many accidents involving cyclists don’t actually involve an actual collision with a moving vehicle. Often an accident and injuries suffered by a cyclist are the result of the cyclist being forced to act, by swerving, to avoid a more serious accident. In doing so they can often collide with a parked car, the kerb or pedestrians and still suffer serious injuries as a result.

Roundabouts can be particularly dangerous for cyclists since motorists often approach them at high speed, they require lane changes and multiple lanes of traffic mean that cyclists are less visible to all motorists. The risk on a roundabout is a collision with a moving vehicle which can be extremely serious and in some cases fatal.

As with motorcyclists, potholes are a major hazard for cyclists. Potholes can be the direct cause of an accident, causing a cyclist to be injured as they are thrown over the handlebars or they can indirectly cause an accident, as a cyclist is forced to swerve to avoid a pothole, colliding with passing traffic or the kerb.

One of the key issues with making a claim for an injury to a cyclist caused by a pothole is the definition of what, in the eyes of the local highway authority, constitutes a pothole. The determining factor is in the depth of the hole in the road surface, which must be at least 40mm.

Whilst every parent accepts that their child is likely to come off their bike at some stage, and probably more than once, no parent should have to accept it when their child is injured on their bike due to the carelessness or recklessness of someone else. Any injury to your child is hugely upsetting but we can help you seek justice and assist you in claiming the compensation your child deserves.

Whether you are a competitive cyclist, a coach or someone working at the venue, we understand the implications a serious cycling injury can have on your career and are here to help support you in making a claim to fund your recovery.

As detailed above cyclists can often be injured without the motorist responsible even realising there has been an incident, and in such circumstances, there is no identified negligent party. The question for many injured cyclists then is whether they can even pursue a claim with no one traceable to blame? The simple answer is YES. Subject to the circumstances of your accident you may be entitled to pursue compensation from the Motor Insurer’s Bureau (MIB) and one of our specially trained Solicitors can help you with this. Call us today if this applies and we can guide you through the process.

Making a claim where the negligent person is known

If the negligent party is known then the process is much easier, providing they have adequate insurance, as it is their Insurance Company that will eventually pay the financial sum awarded by the court. The more evidence that can be provided to support the claim and to prove negligence the stronger the case will be. Types of evidence that can support such as case would include:

As highly regarded legal experts our support in building a solid case can make all the difference to the final outcome and the financial sum awarded by the court. If you are looking to see justice done and to secure the compensation you deserve then look no further than Sheldon Davidson. Pick up the phone and tell us the circumstance of your accident today.

We are passionate about helping clients to seek appropriate justice and recompense, and our track record speaks for itself.

Sheldon Davidson Solicitors are a Lexcel accredited law firm. The Lexcel standard is only awarded by the Law Society to firms who meet the highest standards of practice management and customer service.

With Sheldon Davidson Solicitors in Manchester, you can be confident that your claim is in safe hands.

Call us for free now using the number at the top of the page or complete the online contact form and a member of our team will get back to you. 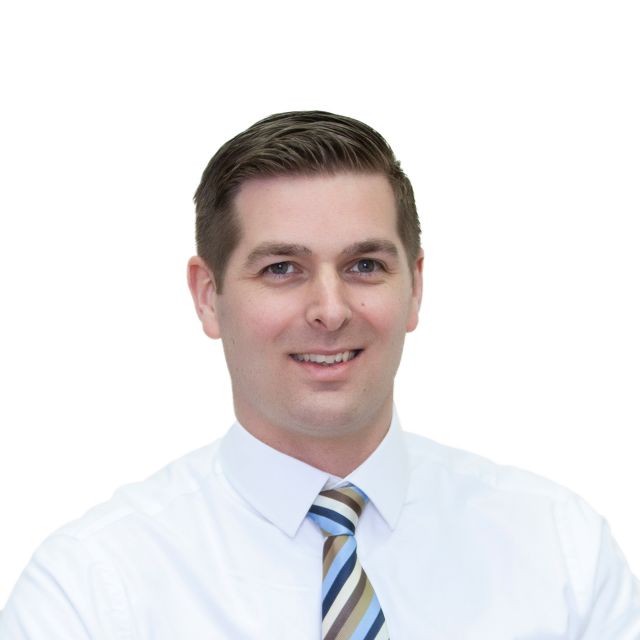 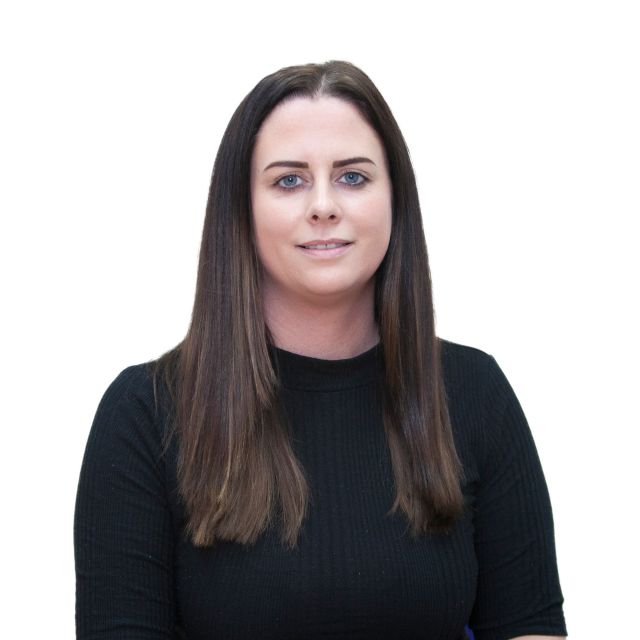 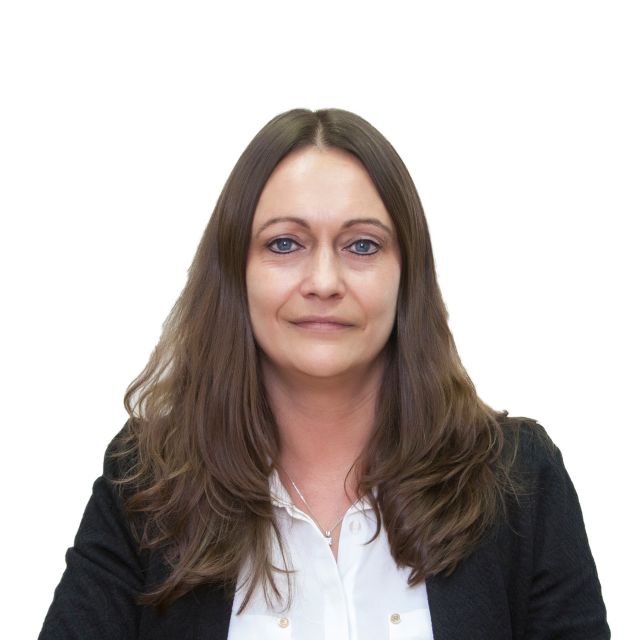 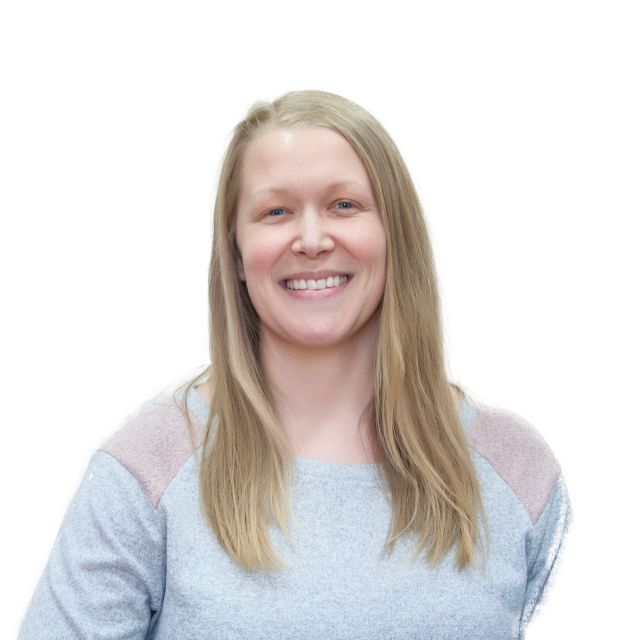 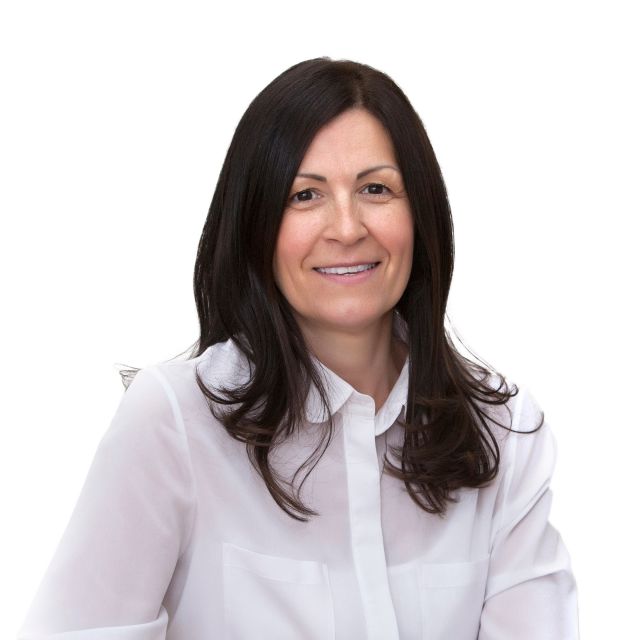 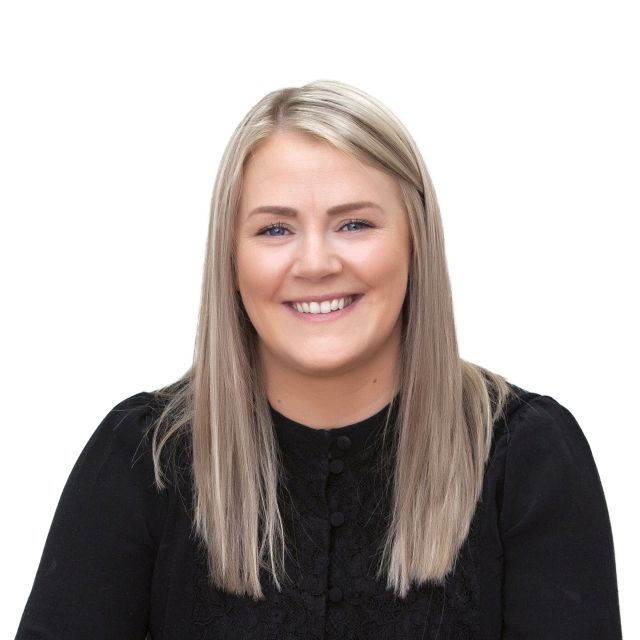 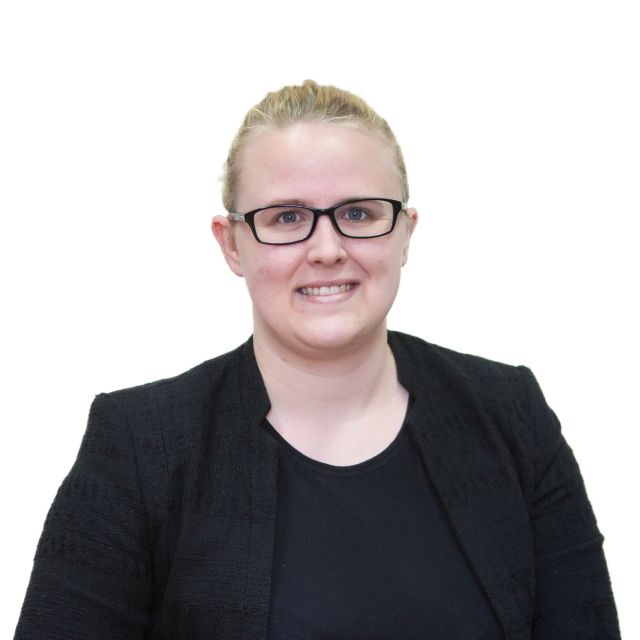 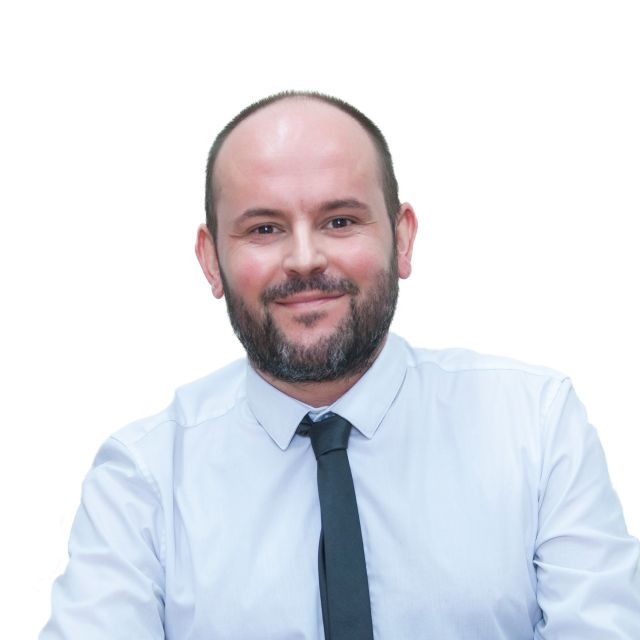