Posted on August 27, 2019 by SheldonDavidsonSolicitors 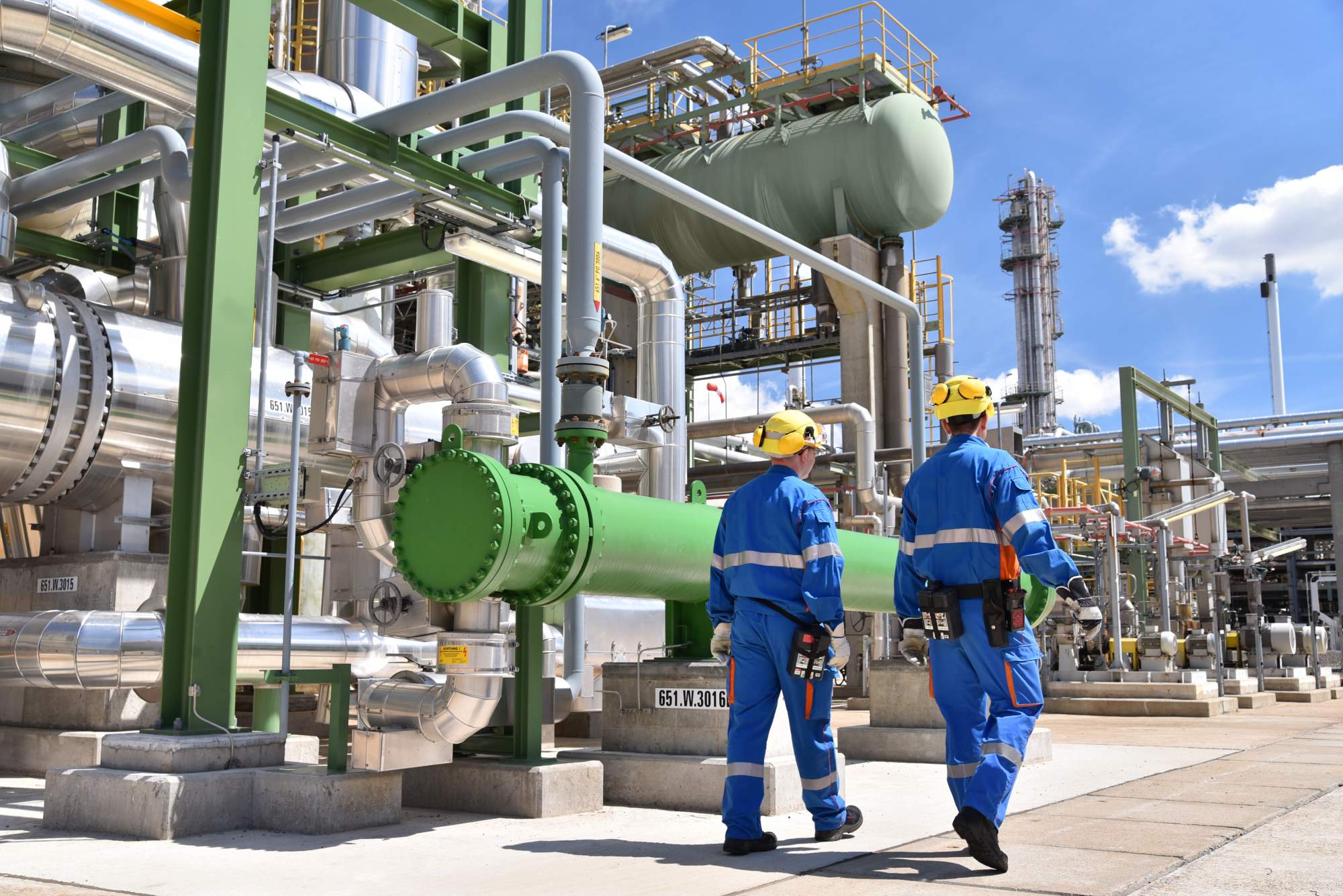 Whilst working in a factory on a guillotine machine Tom, aged 20 years, suffered an accident at work which severed his little finger and partially severed his left ring finger. The little finger was replanted and the ring finger was re-vascularised, he also required skin and vein grafts during the surgery. He suffered scarring as well as psychological symptoms from the injury and trauma itself.

Tom required a further 3 surgeries thereafter to enhance the mobility of his fingers. After each surgery he required extensive hand therapy and rehabilitation to ensure his fingers remained functional.

It was during the last surgery he discovered an allergic reaction to an anaesethisa which resulted in him requiring emergency CPR.

It is likely Tom will require further surgery in the future due to contracture of the fingers, however due to the reaction he suffered from the anaesesisa Tom was reluctant to consider possible further surgery.

Liability was admitted by his employers.

Tom was unable to care fully for himself following each of the surgeries and relied heavily upon his parents during these periods. However it was identified there were risks he would suffer with some disability as he became older and would need care and assistance with some aspects of his personal lifestyle. A report was obtained from a qualified care expert to assess the past and future care considering the disabilities he would face.

In addition he was unable to work for a period of 12 months following the accident and it then took him further time to find alternative suitable employment.

It was clear Tom would be disadvantaged on the open labour market for the rest of his life and in light of his age at the time of the accident a significant award was agreed to reflect the disadvantage.

By way of agreed settlement, following negotiations damages were agreed at £130,000.

Established in Manchester in 1997, we are a leading specialist personal injury, accident and medical negligence law firm acting for claimants who are victims of non-fault incidents.

At Sheldon Davidson Solicitors we also help our clients obtain the rehabilitation care they need without financial outlay.

Our team of recognised Serious Injury Claims Solicitors can support your needs wherever you live in Wales, England & Northern Ireland. We serve clients across the UK.

We specialise in no win no fee personal injury claims, which means if you don't win, you won't have to pay.

Call us for free now using the number at the top of the page or complete the online contact form and a member of our team will get back to you.